NOW AIN’T THE TIME FOR YOUR TEARS 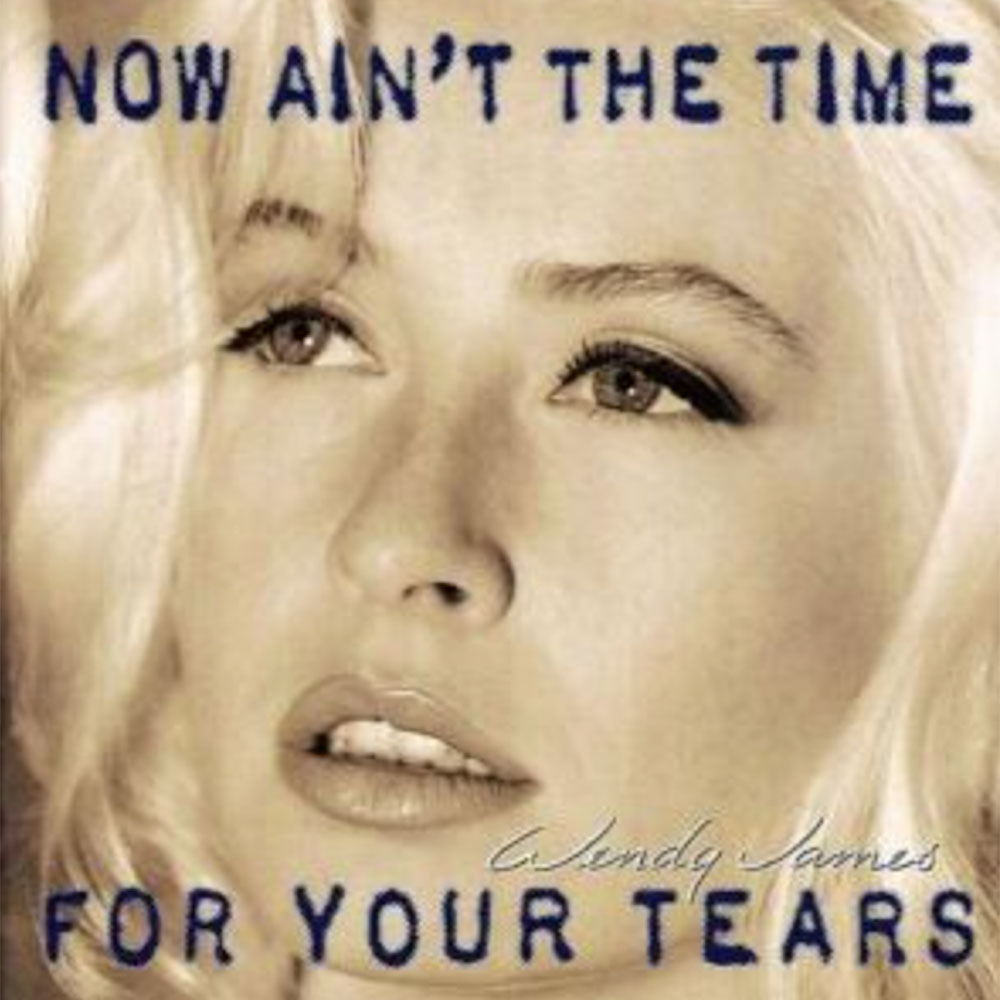 Back when Transvision Vamp were on their final tour, a tour of the USA, Wendy bumped into Pete Thomas, the drummer from Elvis Costello & The Attractions in Hollywood in the bar of the Sunset Marquis Hotel. She mentioned that Transvision Vamp were going to call it a day when they had completed that tour, and perhaps Elvis would help her bridge from Transvision Vamp into a new chapter? Pete suggested she write Elvis a letter, which she did, that night. Wendy heard no immediate response until a member of Elvis management replied that Elvis and his then partner Cait O’ Riordan (The Pogues) had written an entire album for her.

This set in a motion a flurry of events which culminated in Chris Kimsey, the producer of The Rolling Stones, signing on to produce, with various hi-end session musicians, (the original guitarist lined up had been Wendy’s friend Matthew Ashman from Bow Wow Wow and although he made it through rehearsals and to the first day of recording, health issues rendered him unable to complete the record).

The album was recorded in Toulouse, South West France and then mixed at iconic Sunset Sound Studios on Sunset Boulevard, Hollywood, notable for The Rolling Stones ‘Exile On Main Street’.

The release was much anticipated, well received, especially in the USA, but did not click with a large audience.

It has never been reissued, not on vinyl or cd, except in the form of Elvis himself putting his own versions on various b-sides or collectibles, and has become something of a rarity,  but now you can have the original hi res digital download of Now Ain’t The Time For Your Tears.