CANCEL IT… I’LL SEE HIM ON MONDAY

Well… here it is then…

The ‘video for ‘CANCEL IT… I’LL SEE HIM ON MONDAY’

If there was radio DJ justice in the world, this song would be on maximum rotation playlists in every nation! And.. we’d all be singing the damn chorus again and again and again!!!

When I wrote this song, which is track 18 of 20! (can you imagine having a eureka moment this far into the songwriting process of an album?!!) I ran outside shouting “I’ve done it! I’ve done it”  – a perfect song!

Complemented, infinitely, by the playing of James Sclavunos on drums/percussion, Harry Bohay on bass, James Sedwards on lead and rhythm guitar, Alex Ward and Terry Edwards on horn section, Louis Vause on accordion and me on vocals, backing vocals and keys….

and now……. THE VIDEO

Make Up by Domitilla Coni

We shot in Fabrica di Roma on this deserted and perfect train track… we climbed into the old railway through a gap in the barbed wire fencing, despite CCTV warnings, dumped our bags of make up, lightings, tripods and so on and started in before the thunderous rainstorm hit us two hours later.

I was sold by the station itself – that lovely Roman yellow washed stone and the overgrown train tracks, but when we discovered a discarded old train carriage a bit further down, then providence truly smiled upon us, as it always does when one embarks on an unknown adventure!

– and of course, please do, without hesitation, go and buy QUEEN HIGH STRAIGHT from https://thewendyjames.com/store

It’s all KILLER! No filler!

All albums, posters, t-shirts, artwork, lyrics, vip – https://thewendyjames.com/store (and if you want stuff you’ve bought from my webstore, personalized, just drop me a line at enquiries@thewendyjames.com

Thank you to all! 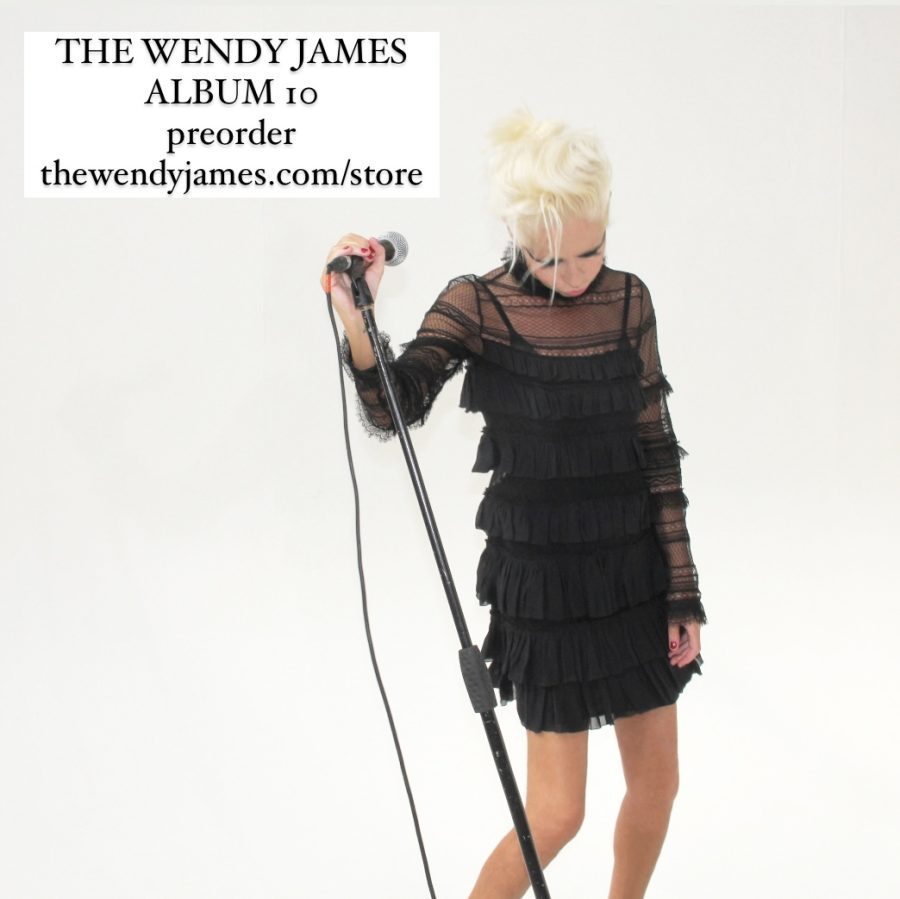