The Price Of The Ticket
Released February 19th 2016

Wendy James 5th solo LP ‘The Price Of The Ticket’ was recorded in NYC, mixed in Berkeley CA. The players on this album are a bona-fide line-up from all-time legendary Punk and New Wave bands: Lenny Kaye (The Patti Smith Group) on guitar, Glen Matlock (Sex Pistols) on bass, James Sclavunos (Nick Cave & The Bad Seeds) on drums, with tracks 12 and 13 recorded by Wendy James and James Williamson (Iggy and The Stooges), Steve Mackay (Iggy and The Stooges), James Sclavunos (Nick Cave and The Bad Seeds).

All songs are written and produced by Wendy James. *Tracks 12 and 13 are cover versions of songs written by Fred ‘Sonic’ Smith  (MC5/Sonic’s Rendezvous Band) and Bob Dylan respectively.

Wendy James has evolved now to the point that Transvision Vamp is an iconic and collectable favorite band of the late 80’s, 90’s and her new music is constantly a push forward. Followed by and bought by proceeding generations of Alt-Rock n Roll fans all over the world. Cited by Miley Cyrus as her original pin-up and in the same breath compared to Patti Smith as an uncompromising artist, songwriter and musician.

Originally from London, now resident of NYC, Wendy has achieved what few can or have: longevity and a future in New Wave Garage Rock.

The release of ‘The Price Of The Ticket’ includes all formats: LP Vinyl, CD and Digital Download, two 7” singles taken from the album and a glorious picture disc.

1 PALOMA’S DOWNS
2 INDIGENT BLUES
3 KING RAT
4 LOVE FROM THE 9TH
5 BAD INTENTIONS AND A BIT OF CRUELTY
6 YOU’RE A DIRTBOMB, LESTER
7 SCREAMIN’ BACK WASHINGTON
8 WHY OH WHY DO YOU HURT ME STILL?
9 FAREWELL TO LOVE
10 COWBOY RHYTHM
11 SITUATION NORMAL AT SURFRIDER
12 YOU’RE SO GREAT
13 IT’S ALRIGHT MA

Ⓟ & ©Copyright Wendy James 2014.  All Rights Reserved. Unauthorized Duplication is a violation of all applicable laws. 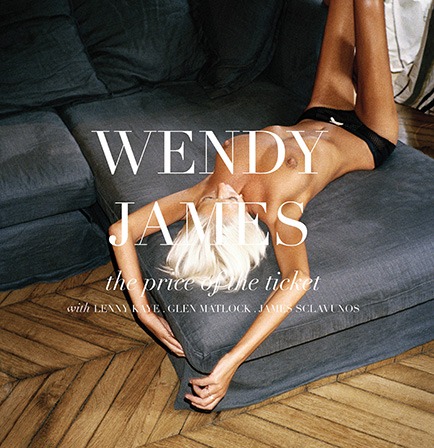 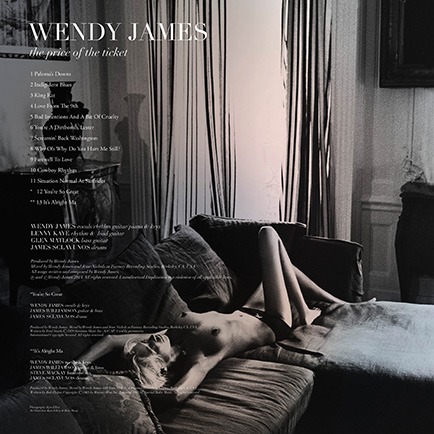 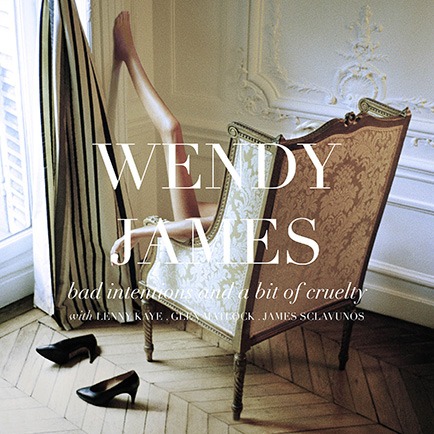 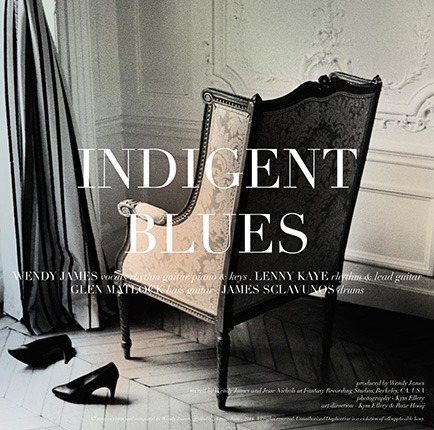 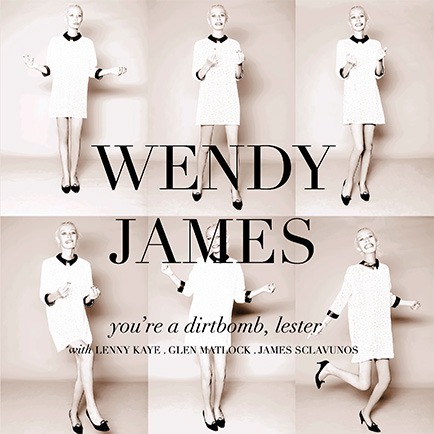 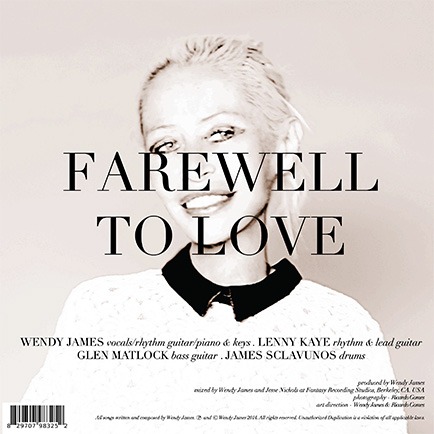